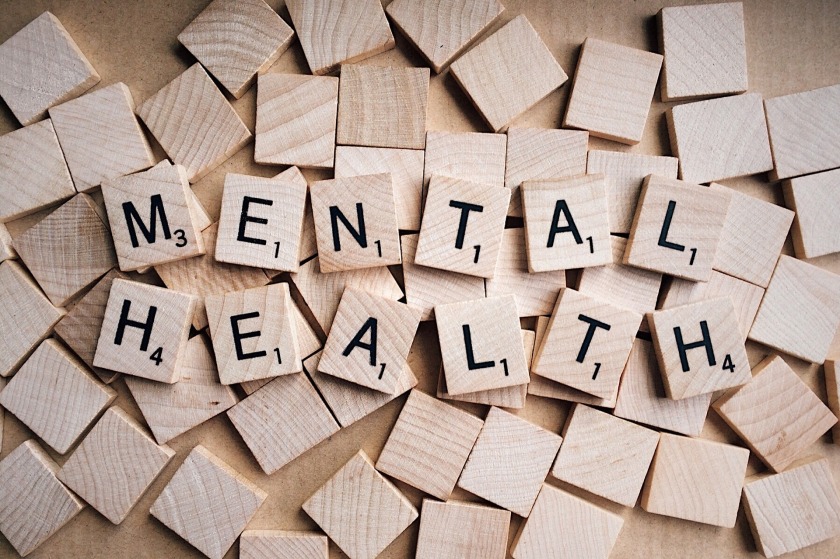 Man is a social animal. It is in our nature to move about, meet people and interact with each other. However since the lockdown started all over the world early this year, there have been repercussions especially due to people staying at home for months.

From the closure of many schools around the world to the uncertainty of an effective vaccine and then to the repeated statement that “this virus will be with us for many decades” has resulted in a pandemic of mental health.

Many studies conducted over the months have shown that mostly women and children are affected. Children are normally very active. Going to school, making friends and interacting with the teachers makes their day. Now however along with the fear of being left behind in terms of education, many children now bereft of their friends are scared, depressed and lonely.

Children of nowadays look up on social media to know the latest happenings and are aware of the present situation. This has led many to have concerns about their future and their family. There is fear that for children to be under stress at a young age can have lifelong effects.

Save the Children, a global organisation for educating and protecting children around the world, conducted surveys in the US and in several European countries. The result was that the children reported being anxious, bored and fearful. In addition, lack of social interaction cause feelings of deprivation and anxiety.

Anne-Sophie Dybdal, Senior Child Protection Advisor at the Mental Health and Psychosocial Support Unit of Save the Children said “People who are outside regularly have a lower activity in the part of the brain that focuses on repetitive negative emotions. This is one of the reasons children can slide into negative feelings or even depression during the circumstances they are living in now.”

It is also a hard time for the parents especially the mothers who also find it difficult to cope with the current situation. Along with taking care of children at home and home-schooling them, the parents find themselves similarly affected by depression and anxiety over their future.

“This is the wicked nature of a pandemic,” said Professor Simon Wessely, of King’s College London. “It creates intense anxiety, but the measures that we need to control the pandemic, which centre on suppressing our ability to interact socially, make it more difficult to manage that anxiety.”

Social media and video conferencing is being used more than ever. However, this can never be the same as talking to someone face to face. There isn’t a direct connection and that leaves people socially unsatisfied.

Apart from all this, social and health workers are predicted to be the worst affected. Being under stress, attending to patients and seeing the suffering and death of others can be disturbing. This is similar to when soldiers go for war. Many of them end up experiencing post-traumatic stress disorder which consists of having flashbacks, nightmares and severe anxiety. The health workers who have families, come back home exhausted and find it difficult to have a normal interaction with their family members.

Despite that governments around the world insist on continuing the lockdown, they also have to consider the negative effects it can have on people’s lives. As researchers are busy racing to see who will be the one to get an effective vaccine, they ignore the plight of the society at large. Governments should consider helping the public more when it comes to mental illness because this can turn out to be worse than the COVID-19 pandemic.