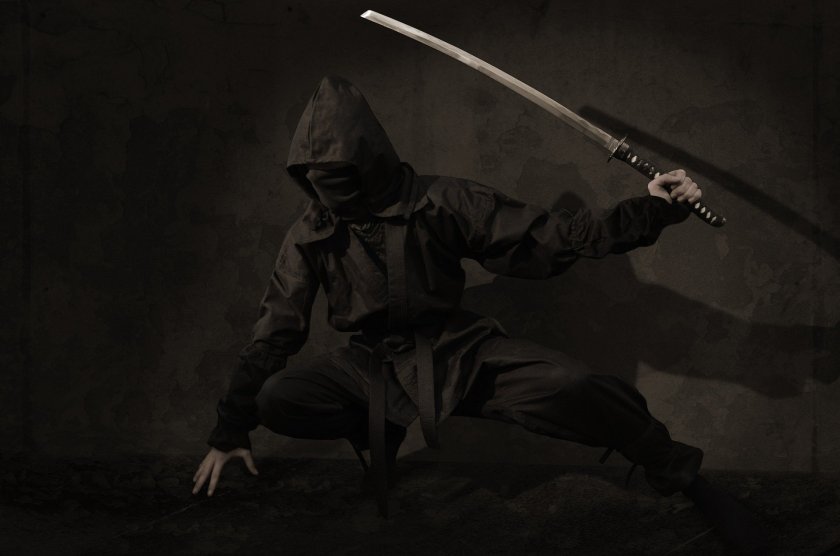 The 1500’s. Elizabethan England. The Earl of Oxley, Lord Oxley or Hughe as known by his close companions, is the owner of the Assassins Guild, a secret organisation that deals with killing of criminals. Pretending to be a playboy, no one would guess that the Earl could himself be an assassin. He had three friends also working with him; Orlando Holt, Cole and Edward Monk. Each of them has his own story to tell. What prompted them to become assassins and how they fell in love. Despite all the bloodshed, lies and deceit, they were able to change for better after meeting their true love.

From time immemorial, it has been in human nature to either be good or bad. These stories depict people who can go to the extreme of murdering even their own relatives and blaming another one. Thus, it is difficult to know even for an assassin, who is telling the truth and who is lying. Lord Oxley would just receive letters written to the guild. Whatever case is presented, he would investigate its validity and send one of his friends to punish the person responsible by killing.

Orlando Holt was sent to kill a woman, Lady Lynden who had been widowed twice and was blamed for killing her husbands. As Orlando pretends to be a laborer and aids her in her garden, he begins to have doubt. He then decides to investigate but what he learns changes everything.

Cole has a dark past and is a mystery even to his friends at the guild. After committing a murder in a village, he is ambushed by people who have seen him and was beaten. Though he survived the attack, he ended up loosing his memory and thinks of himself as an eighteen year old. Lucy is a doctor who tends to Cole and falls in love with him. But as Cole regains his memories his past unfurls to reveal who he really is.

Elizabeth Buckley has been in love with Edward Monk for a long time. Unfortunately he only had eyes for her sister. Determined to ask her sister’s hand in marriage, Edward leaves their village to make himself worthy. However by the time he returns, Elizabeth’s sister is already engaged. When the fiance is in danger, Edward has no option but to help. In the process, Elizabeth becomes determined to make him see her as something more than a sister.

Lady Catherine was being paraded about by her brother-in-law, Lord Slade of Slade Hall who wanted to marry her off as soon as possible when they met Hughe. When Hughe learns that she’s at the mercy of the cruel Lord Slade, he offers to marry her. He knows that she’s the widow of one of his targets yet falls in love with her. Being a target himself, he seeks the help of his friends at the guild to keep him alive and hide the truth from his wife.