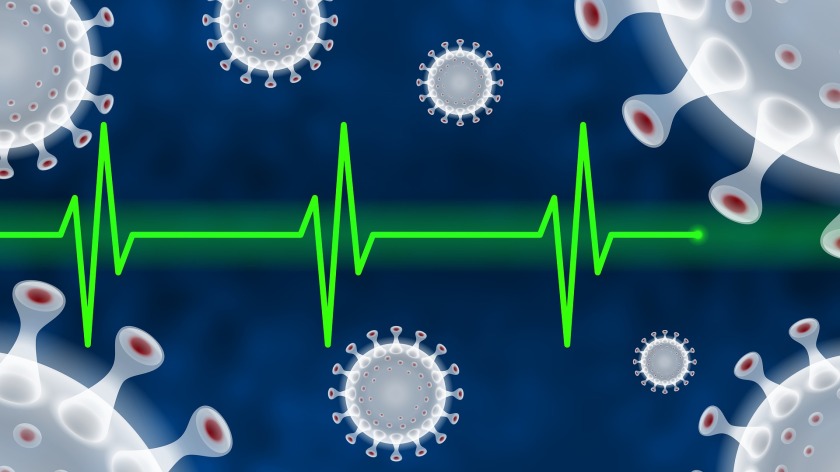 Recently the UK health authorities, after testing different drugs have come up with dexamethasome as the most beneficial. It is a cheap and widely available steroid which has been proven to reduce deaths of COVID-19 patients.

The drug was first made in 1957 and then approved in 1961. It is part of a group of drugs known as corticosteroids. Since then it has been used to treat many infections such as severe allergies, brain swelling and along with antibiotics for treating tuberculosis. It is an anti-inflammatory and immunosuppressant drug. In some medical conditions, patients experience inflammation which is the result of over reaction of the immune system. Thus, in such cases the immune system causes more damage to the body than simply eliminating the cause of the infection.

Some studies by researchers have shown that in the processes of fighting the coronavirus, the immune system causes damage in the lungs through a process known as a cytokine storm. This new discovery occurs under a variety of conditions such as faulty genes and autoimmune conditions.

Cytokines are small proteins produced mainly by cells of the immune system which travel to the body cells affecting them in various ways. Their function is to guide the immune system in responding to infections.

However, when the body is over loaded with the amount of cytokines, the cells of the immune system start attacking healthy body parts and normal cells. This condition is also known as autoimmune disease. It results in the destruction of white blood and red blood cells. Also blood vessels are punctured thereby reducing the amount of blood flow to the body parts. This results in fever and tiredness in the patient. Some of them are genetic while others can be triggered through infections or environmental factors.

This was initially discovered by doctors in Wuhan when they studied a group of 29 patients suffering from severe COVID-19 infection. It was found that there were high levels of cytokines in their lungs.

Randy Cron, a paediatric rheumatologist and immunologist at the University of Alabama in Birmingham said, “Covid is – maybe – a relatively unique cytokine storm. It seems to happen quickly with this virus.”

The cytokine storm has been suspected to cause the many deaths during the 1918 Spanish Flu and the 2003 Sars outbreak. It seems this condition is common in viral infections. Patients with altered genes especially have severely suffered due to abnormal immune responses.

Although dexamethasone has been described as cheap, old and boring, it is currently being used to treat seriously sick patients in the UK where there are no issues in its supply.

Health Secretary Matt Hancock commented “It is not by any means a cure but it is the best news we have had.”

Chief investigator Prof Peter Horby said “The only drug so far that has been shown to reduce mortality – and it reduces it significantly.”

This is a cheap drug available world wide. Hopefully this is the beginning of the fight against coronavirus.