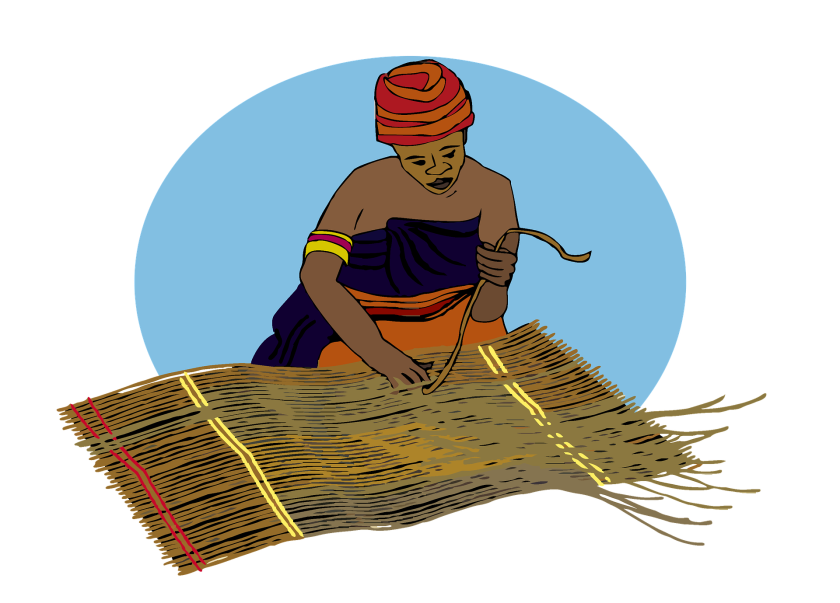 Africa has been known for it’s unique culture and now Kenneth Ize, a Nigerian fashion designer and finalist for this year’s prestigious LVMH prize has created a collection of cloth lines now available internationally.

His inspiration came from the ancient craft of aso oke hand weaving of the Yoruba people of south-western Nigeria. The term, which translates to “top cloth” in English, is a symbol of high quality of the cloth. The fabric is usually woven to make men’s gowns, women’s wrappers and men’s hats. Despite the technique being centuries old, modern methods have been added to make the clothes lighter and more casual.

Kenneth Ize was brought up in Vienna, Austria and graduated from the University of Applied Arts there. After coming back to Nigeria four years ago, the 28 year old fashion designer started a cloth line of mens wear in Lagos.

Traditionally, this type of fabric is reserved for formal and special occasions. “I have vivid childhood memories of my mother wearing her aso oke as a head wrap, or what we call a gele, to one of her best friend’s parties about 18 years ago. It was a beautiful black, gray and orange silk,” he said. “I have that image in my mind to this day.”

He had to track down the traditional hand weavers and offered a woman whom he calls “the Queen bee” to overlook his studio in Lagos where his clothes are made. Fashion stars such as Naomi Campbell and Imaan Hammam have praised his mens wear collection. Ize has also unveiled a womens wear collection at Arise Fashion Week in Lagos this April.